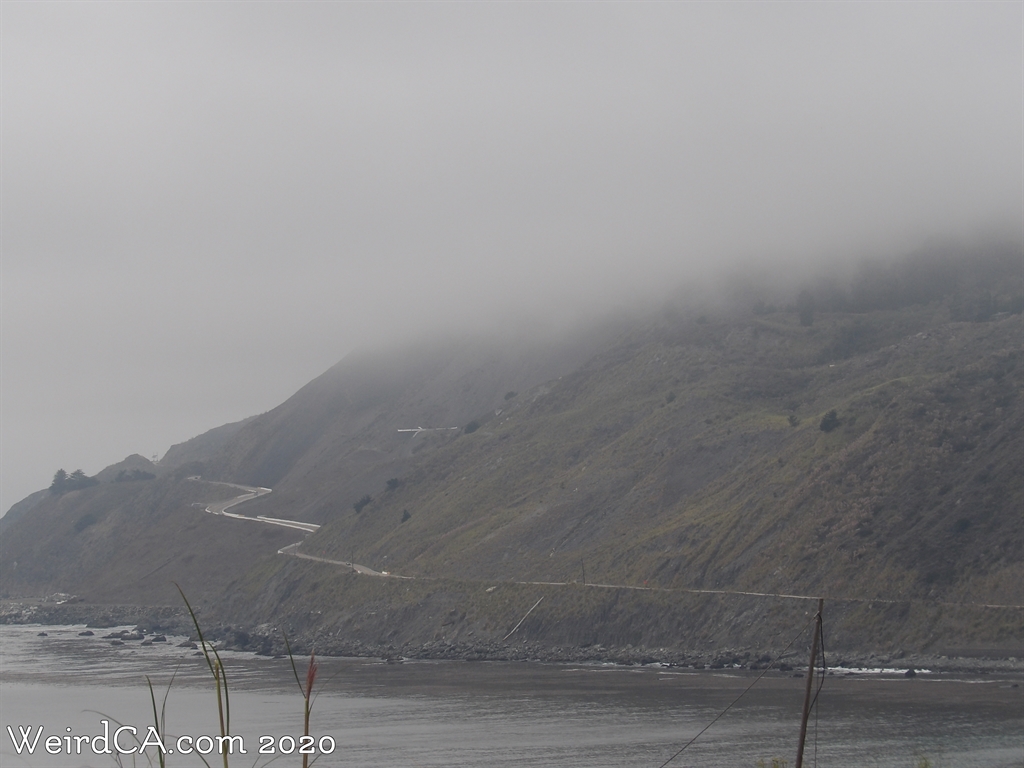 Do mysterious tall figures lurk in the mountains along California's coastline? 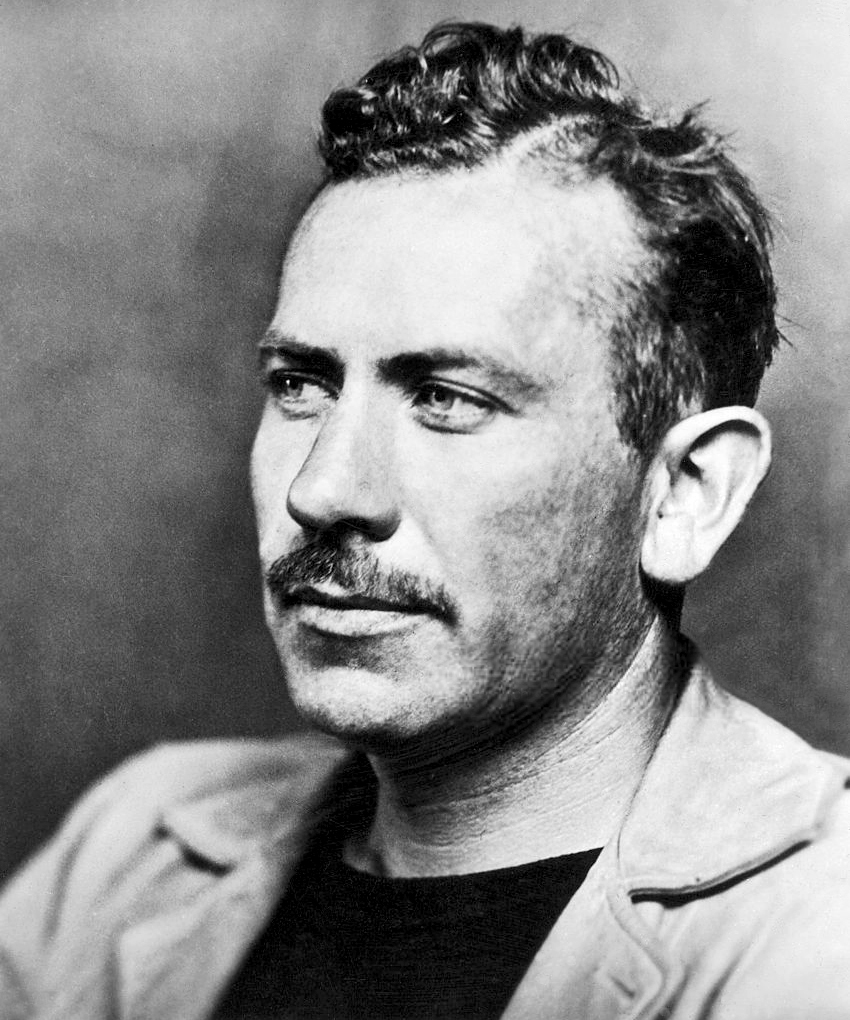 From about Avila Beach, through San Luis Obispo, and all the way up to Monterey, runs the Santa Lucia Mountains. Lurking within these mountains are the strange and mystifying Dark Watchers. The Dark Watchers, as they have come to be known, are apparently giant human like phantoms that are only seen at twilight, standing silhouetted, ten feet tall, against the night sky along the ridges and peaks of the mountain range. When spotted, the beings are usually seen staring off into the open air of the mountains seemingly at nothing in particular, before vanishing into thin air, occasionally right before the spectators eyes.

Who or what the Watchers are, no one knows. Where they came from or why they are there, again lost in speculation. And what they are looking for or watching is beyond anyone's current comprehension.

The Chumash Native Americans first spoke of them in legends and their cave painters drew them in their colorful wall drawings. The Spanish back in the 1700s called them Los Vigilantes Oscuros. Later legendary author John Steinbeck described them in his short story, "Flight". The story details a teenage boy who has killed a man and is forced to run into the Santa Lucia mountains to hide. As he leaves, his mother tells him to avoid the Dark Watchers with this comment, "when thou comest to the high mountains, if thou seest any of the dark watching men, go not near to them nor try to speak to them." The short story later goes on to have the actual Dark Watchers appear.

"Pepe looked up to the top of the next dry withered ridge. He saw a dark form against the sky, a man's figure standing on top of a rock, and he glanced away quickly not to appear curious. When a moment later he looked up again, the figure was gone."

Excerpt from the short story "Flight" written by John Steinbeck first published in a collection of twelve short stories called The Long Valley in 1938.

Also in 1937, the poet Robinson Jeffers mentioned them in his poem "Such Counsels You Gave to Me" as:

"He thought it might be one of the watchers, who are often seen in this length of coast-range, forms that look human to human eyes, but certainly are not human. They come from behind ridges to watch. He was not surprised when the figure turning toward him in the quiet twilight showed his own face. Then it melted and merged into the shadows beyond it."

If Jeffers or Steinbeck ever actually saw one of the Watchers is unknown, but the local legend has been around since long before they wrote about it. It is additionally said that Steinbeck's mother, Olive Hamilton, was a firm believer in the Dark Watchers and she supposedly brought them gifts of fruit, nuts, and occasionally flowers. Many local families who have resided in Big Sur a long time also fully believe in the legends of the Dark Watchers. A few year's ago, John Steinbeck's son, Thomas Steinbeck, collaborated with artist, Benjamin Brode, on a book about the Dark Watchers entitled: In Search of the Dark Watchers.

In the mid-sixties, a Monterey Peninsula local who was the past principal of a local high school saw them while hiking in the mountains. He had enough time to study the dark figure, to see its clothing and notice how the figure was strangely studying the mountains. When the principal called out to his fellow hikers, the figure disappeared.

Other, more recent sightings have included a dark hat and cape in the description of the mountain residing phantoms. And, of course, the more creepy tales, those of the urban legend variety, tell of people who went to investigate the Dark Watchers simply disappearing with the mysterious figures, never to be seen again.

But could there be a more scientific explanation to the Dark Watchers? Two theories speculate that people are simply experiencing either Brocken Spectre or possibly pareidolia. Pareidolia is the simpler of the two theories. It is when a person's brain finds patterns in things. For example, when looking at a mountainside, and you see formations that may look like faces, or seeing objects in clouds as they drift by. So in this instance, long shadows, at sunset, as the play across the sides of the mountain range in Big Sur play tricks on people's minds, and they envision seeing forms or figures lurking in the shadows the way we find faces in mountains.

The other theory, Brocken Spectre, references the illusion one sees when gazing on the magnified shadow of someone that is cast towards clouds opposite the Sun's direction. Apparently, the shadow can appear to be surrounded by strange colors, rings, or shadows as a result. This happens when standing on mist covered or fog shrouded mountains. It can also sometimes appear when looking out airplane windows. The phenomenon is named after a peak in Germany, called Brocken, where the effect apparently happens quite often. To clarify, you are looking away from the sun, usually down the mountain into mist or fog. These situations are quite common in Big Sur, especially at twilight as the sun is setting off over the Pacific Ocean and the fog is starting to roll in for the night.

So which is it? Do giant ten foot tall human like creatures lurk in the mountains along the Big Sur coast, silently watching for some unknown and mysterious reason? Or is it all just a strange effect of the eyes, simply a trick your brain is playing on you?